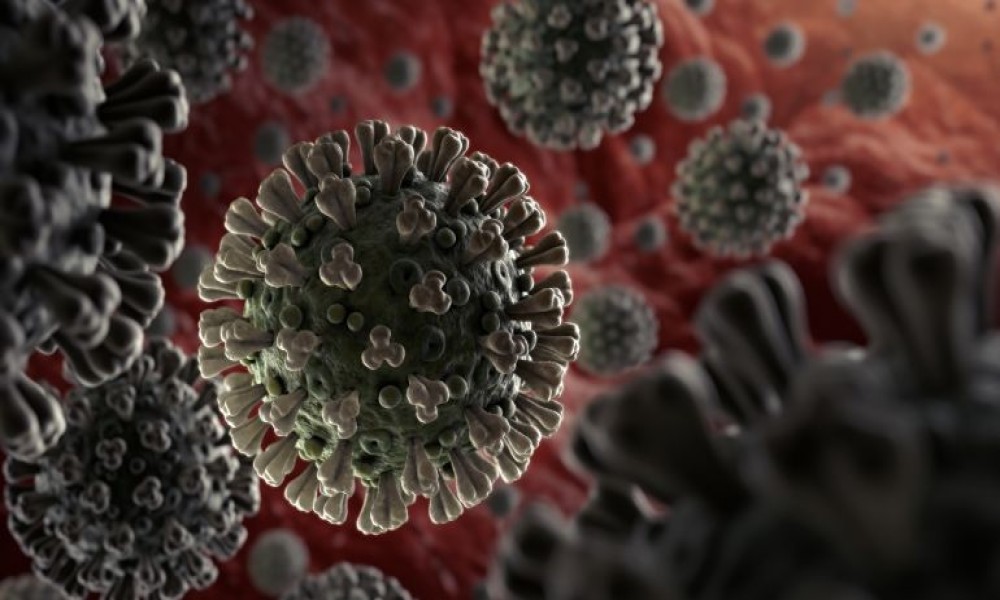 In 2012, I was attending a United Nations program where I first heard about voluntary isolation -- a way of lifestyle for many indigenous communities.

I was taken aback when I learnt that many Indigenous Peoples are still detached from the modern world even at this age of globalization. They do not venture out of their villages, nor do they allow outsiders to mingle with their closely-knit communities.

I wanted to strike up a conversation with them because the concept of voluntary isolation was really fascinating for me. So, with the help of an interpreter, I asked a member of an isolated indigenous community: why do your communities live in voluntary isolation? Can you not go out?

According to this document, around 200 indigenous communities have been living in voluntary isolation in Latin American countries.

I still remember what I was told: "Yes, we can go out. But the outside world is filled with sin and diseases. It is destined to end. If we allow outsiders in our communities, we will be infected with diseases and sinful thoughts. We cannot survive an exposure to the outside world."

I also came across a 2010 report published by the International Working Group for Indigenous Affairs (IWGIA), which has documented a horrifying history that shows why these indigenous communities prefer to live in voluntary isolation.

According to the IWGIA report, the Nahua tribe of Peru had always been in voluntary isolation. They had virtually no contact with the outside world. But a group of timber traders managed to get into the isolated village of the Nahua tribe as recently as in the '80s. The traders brought with them an infectious disease, which killed 60% of Nahua people.

Aboriginal people, tribes and indigenous communities were healthy before they were contacted by European colonialists. After coming into contact with foreigners, they were exposed to diseases and modern day sins.

Aboriginal people, tribes and indigenous communities were healthy before they were contacted by European colonialists. After coming into contact with foreigners, they were exposed to diseases and modern day sins.

The world has now gone into a lockdown to survive the COVID-19 pandemic, demonstrating why Indigenous Peoples' way of living is sustainable. Countries around the world are now promoting Indigenous People's ideas about self-isolation, social distancing and minimal contact with the outside world.

Voluntary isolation is not a way of living only in South America. It prevails in Nepal, too. Rautes, a semi nomadic tribe in Nepal's midwestern and farwestern hills, have been living in self isolation. Of late, they are being lured by outsiders to open up. But they still prefer to live the way they have been living in the jungle.

They have been urging the government to let them live in their own traditional habitat: the jungle. It is their identity. If they lose this identity, they will not remain as Raute.

But our Prime Minister abhors the idea of identity. In the past, he has retorted: "Can you eat your identity ?"

As coronavirus comes to Nepal, our Prime Minister has opted for running the country while living voluntary isolation. As we all live in voluntary isolation -- or a lockdown, I have a straight message to our Prime Minister: "Preserving identity is akin to preserving life. If we had preserved Indigenous People's knowledge and identity, the world would have been a better place. It would not have been infected with with modern-day sins and diseases."