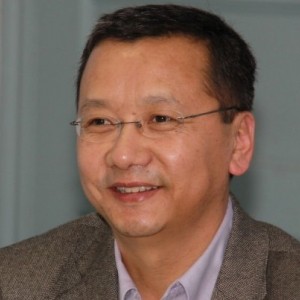 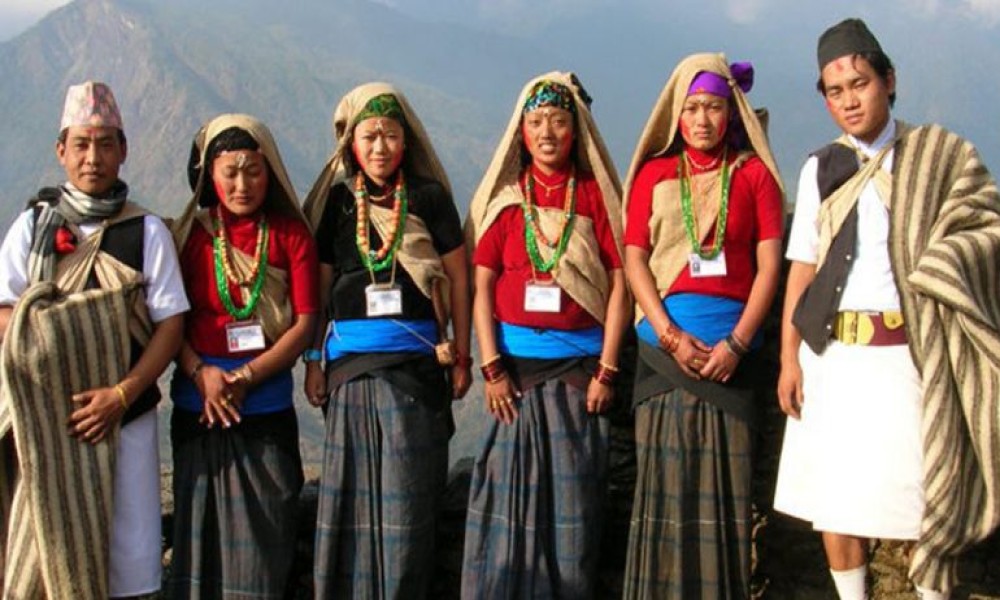 There is a deep-seated perception that Nepal's indigenous peoples known as ‘Adivasi, Janajati’ and Dalit have been excluded from the bureaucracy and other state mechanisms because of their incompetence. To say someone is incapable of reaching higher positions because of his/her race, ethnicity or gender is nothing but purely a racial thought. But it is a pity that even Nepal's so-called 'educated' people continue to believe in this myth. Such false narrative has given legitimacy to the systematic discrimination, exclusion and inequality that exists in Nepal.

On either side of the Mechi river

In the 40 years of its first and second democratic periods, Nepal has had 20 Prime Ministers. All of them belong to the Khas-Arya caste groups (14 Bahun and 6 Chhetri).

People belonging to Nepal's ruling Khas-Arya caste groups (Bahun and Chhetri) and hill indigenous communities (Magar, Gurung, Tamang, Newar, Rai and Limbu) have a huge population in India's north-eastern State of Sikkim, and Darjeeling of West Bengal. But there is a sharp contrast between Nepal's indigenous peoples and Sikkim-Darjeeling's indigenous peoples in terms of access to the State.

In the 40 years of its first and second democratic periods, Nepal has had 20 Prime Ministers. All of them belong to the Khas-Arya caste groups (14 Bahun and 6 Chhetri). Despite indigenous peoples, Dalit and Madhesi people constituting 69% of Nepal's population, not even one person to belonging to any of these ethnic groups has reached the country's top executive post.

On the contrary, five of the six Chief Ministers (83%) that the north-eastern Indian state of Sikkim has received so far in its 45-year-long history belong to Nepal's same excluded and marginalized indigenous peoples community. Only one (Nar Bahadur Bhandari) is from the Khas-Arya community. Others are Kaji Lendup Dorje, BB Gurung, Sanchaman Limbu, Pawan Kumar Chamling and Prem Singh Tamang.

Darjeeling is not an autonomous State like Sikkim, but it has its own local autonomous government body whose all three elected chiefs so far (Subash Ghising, Binaya Tamang and Bimal Gurung) are from Nepal's indigenous communities.

The defenders of Nepal's unitary system built and propagated by the ruling elite Khas-Arya group downplay the role of the systematic injustice in excluding indigenous peoples from the State with their ludicrous logic. They childishly argue that indigenous peoples  have been a backward community because they drink alcohol. They have been wrongly branded as 'matawali', or a community that has accepted alcoholism as part of culture.

But people in which developed country do not drink alcohol? In a developed country like Germany, people even celebrate the whole month of October as a festival to enjoy alcohol. On the contrary, many countries that have banned alcohol are mired in poverty.

The purpose of this article is not to encourage indigenous peoples to get drunk all the time, but the point is: they are not excluded because of alcohol.

Some argue that indigenous peoples are unable to reach top posts because they do not focus on their education because they give priority to joining the British Army over academic certificates. This is another silly argument made by those who are far removed from reality.

The defenders of Nepal's unitary system built and propagated by the ruling elite Khas-Arya group downplay the role of the systematic injustice in excluding indigenous peoples from the State with their ludicrous logic.

Not people from all indigenous communities join the British army. If the Lahure tradition was indeed a barrier in indigenous peoples’ access to the State, as argued by the defenders of the Khas-Arya rule, people from Tamang, Newar and Tharu ethnic groups could have become Prime Minister long ago because they are not recognized by the British army as Gurkha soldiers. They could have at least had significant representation in the bureaucracy.

It is also important to understand that the Nepali society has created a negative narrative around Lahure. They are viewed as people with less education and therefore less productive for the society. But anthropologists like Lionel Caplan have recognized Lahure's contribution in transforming their societies with their education, knowledge, resources and new thinking. Social reformer Phalgunanda, recognized by Nepal as one of its national luminaries, was also a Lahure.

Some argue that Nepal's indigenous peoples have been successful politically because they have gained new knowledge and skills by taking risks while migrating to an unknown territory. But this argument does not hold water because of three reasons:

Nepal's indigenous peoples have been successful politically because they have gained new knowledge and skills by taking risks while migrating to an unknown territory.

Third, Nepal's indigenous peoples have always been migrating internally. Yet, they are still living on the margins of the State.

The comparison between the two different communities of the same indigenous peoples people illustrates that people's smartness or dumbness are not determined by their caste/ethnicity. Dor Bahadur Bista, widely regarded as the father of Nepali anthropology, has described indigenous peoples as a community that is hard working, has respect for labor, and believes in social unity. They succeeded in Sikkim and Darjeeling because their inherent qualities got an environment to thrive there. They failed to rise in Nepal because their inherent qualities were undervalued here, which has resulted in Nepal remaining an underdeveloped country.

This is a summarized version of an unofficial translation of Prof. Dr. Mahendra Lawati's article originally published in www.onlinekhabar.com