Without burial ground, Kirant people are forced to cremate their dead ones 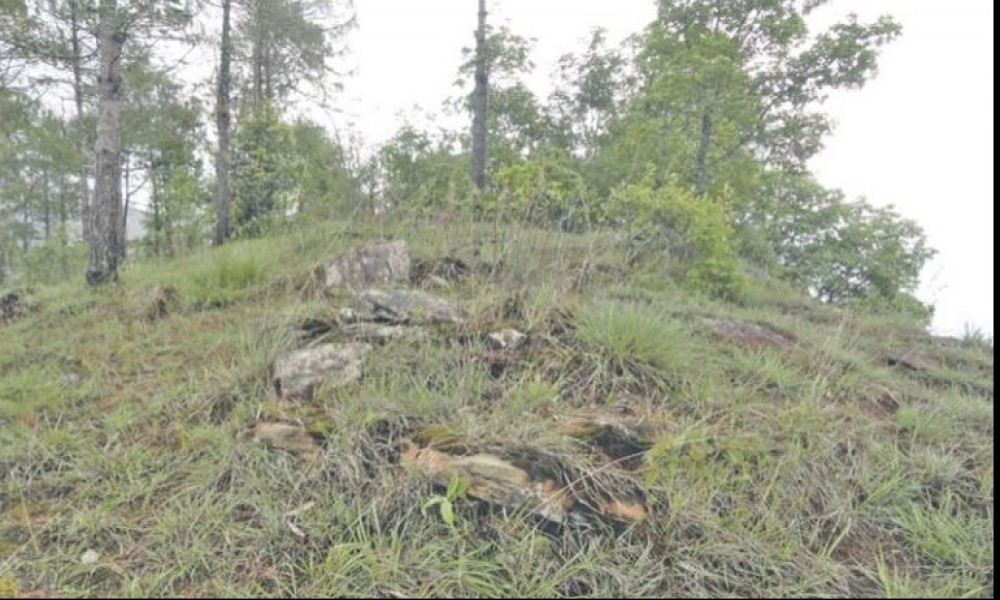 Socio-cultural Identity
Without burial ground, Kirant people are forced to cremate their dead ones

The Kirantis consider themselves as the sons of the soil. So they are buried, not cremated – unlike in the Khas-Arya community.

In Kathmandu Valley, people belonging to the Kirant community are, however, beginning to cremate their dead ones because they do not lack space to bury them. The body of 79-year-old Manmati Maden Limbu who died in Bhainsepati of Lalitpur was cremated recently. What is even more interesting is that her body was reduced to ashes in the electric crematorium t recently set up by the Pashupati Area Development Trust (PADT).

"Before she died, my mother had told us to take her body back to the village and bury her there," said Ram Maden, Manmati's son, who is originally from Taplejung district in the far-eastern hills of Nepal. "But we could not take her body to the village, and we did not find a place to bury her body in Kathmandu Valley."

Our Mundhum says we were born along with soil and stones, so it is in our culture to go back to where we came from after our deaths. But open space has shrunk, and we do not have place to bury our dead ones.

"Our Mundhum says we were born along with soil and stones, so it is in our culture to go back to where we came from after our deaths," he says. "But open space has shrunk, and we do not have place to bury our dead ones."

Kirantis are angry with the government for not providing them a particular burial ground. Until two decades, burying bodies in Kathmandu was not a problem. Kirantis used to bury their dead ones in the Shleshmantak Jungle of the Pashupati temple. But the United Nations Educational, Scientific and Cultural Organisation (UNESCO) found concrete structures built in the graveyard as a threat to the Pashupati heritage. It prompted the PADT to demolish dozens of concrete graves, which infuriated the entire Kirant community.

Arjun Limbu of the Yayokha recalls that they staged a series of protest rallies against the PADT. After days of protests, the PADT and the representative organizations of the Kirant community reached a middle ground. The PADT allowed the community to use the Shleshmantak forest as a burial ground, but only after the Kiranti agreed to not build cemented structure.

But the PADT suddenly stopped Kiranti people from burying their dead ones in this jungle a few years ago, saying there is no more space left. Kirantis protested the ban, but they have realized that the PADT's argument is valid: there is indeed no much space left for new graves. But they need some place, if not the Shleshmantak jungle, where they can bury their dead ones.

(Originally published in Kantipur in Nepali)