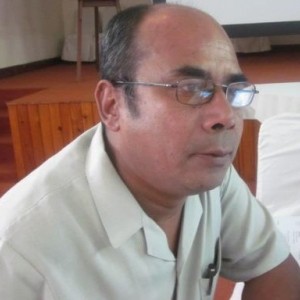 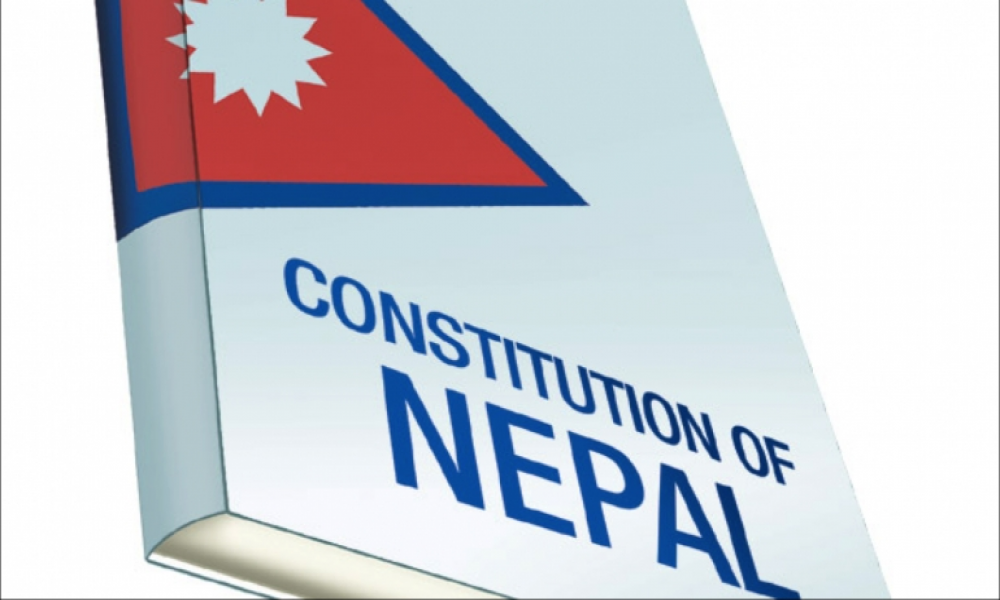 As political parties fail to iron out their differences on the disputed issues of federalism, form of governance, model of judiciary and electoral system, promulgation of the new constitution by January 22 looks uncertain.

It is not the first time that the political leaders are going to miss the constitution deadline. Several times even in the past, they set the deadline by themselves, did not try much when they had ample time and eventually failed to forge consensus on the key issues of constitution.

The current political deadlock stems from two opposing political proposals – one by the UCPN (Maoist) –led 30 party-alliance and another by the ruling NC and the UML. While the 30-party alliance has proposed that Nepal be divided into 10 federal provinces based on ethnic identity, the NC and the UML, in their joint proposal, have stood for the seven-province federal model.

The 10-province federal model is in tune with resolutions of the previous Constituent Assembly (CA) while the seven-province model interprets federalism just as a way of easing administrative hassles. These proposals are poles apart from each other. Hence, consensus looks more elusive.

Inclusive democracy is the ideal of New Nepal envisioned by the 2006 April Uprising that toppled the 240-year-old monarchy. And federalism lies at the core of inclusive democracy. So, the warring parties need to reach consensus by considering relevance of these two aspirations of people. Consensus on ethnic identity-based federalism is the key to break the current political deadlock. Names and numbers of federal provinces can vary. But, accepting ethnic identity as the foundation of federalism is important.

Identity should not be misinterpreted

Identity has different meanings in different contexts. As for federating the country, identity means ethnicity, language and culture. The previous CA has already agreed – in principle – on this issue. Backtracking from that agreement is to delay the constitution writing process. Ignoring the accepted definitions of identity does not help forge consensus on the thorny issues of constitution.

Initially, indigenous peoples were struggling for ethnic federalism. And identity was linked with political prerogative rights, prerogative rights over local natural resources and special rights in government services. Later, they remained silent on some of these sensitive issues, realizing that ethnic federalism is perhaps not possible in the present political scenario. Therefore, they agreed on reflection of their ethnic identity in names of federal provinces. It has now become their bottom line. They cannot give up on this demand.

But, the NC and the UML once again showed their narrow-mindedness through their joint proposal for the seven-province federal model. It has led indigenous peoples to demand what they had already given up. Now, the new political movement of indigenous peoples, led by human rights activist Padma Ratna Tuladhar, has once again reasserted their demands for political pre-emptive rights, pre-emptive resources over local natural resources and special rights in government services.

As both sides stick to their guns, consensus looks hard to be reached upon. So, it is high time both sides found a middle-path solution and break the current deadlock.

Agendas of the new political movement launched by Nepal’s indigenous peoples are logical and strong. But, the movement has not been as strong as it should have been. What indigenous peoples need to do is to be an actor in the on-going political negotiations and later get their political agendas endorsed by the public. They should reach out to public for this.