What is the constitution for? Is it for the people? Or is it only for the four party leaders? 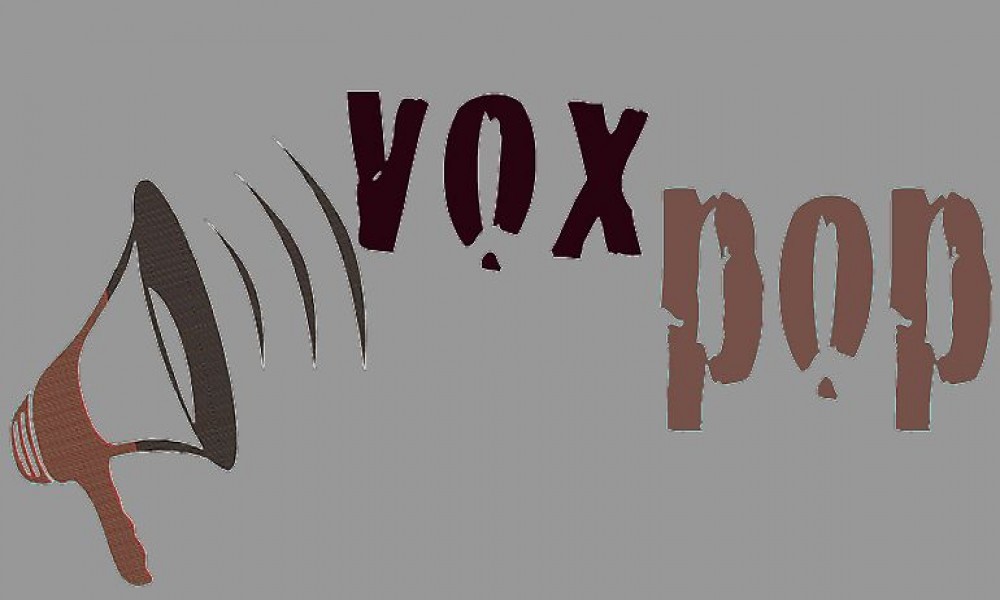 Political affairs
What is the constitution for? Is it for the people? Or is it only for the four party leaders?

"Indigenous leaders say it seems for political leader rather for people." 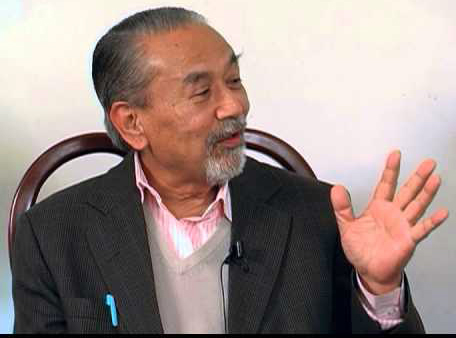 The new constitution, which the big four political parties are now thrusting upon us, has perpetuated the historic exclusion and marginalization of Indigenous People initiated by the late king Prithvi Narayan Shah. After what the state has defined as unification of modern Nepal, Nepali-Khas language was promoted at the cost of obviating myriad mother tongues of Indigenous People. And the empire of Khas language and culture continues to date. The new constitution has not tried to dismantle it. It has not even recognized Nepal as a plural or multicultural country. 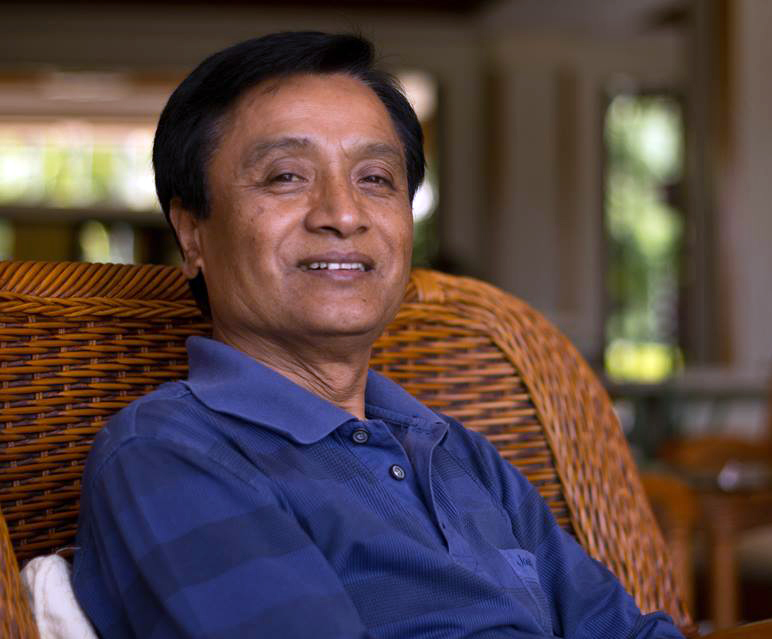 I do not understand what is the constitution for? Is it for the people? Or is it only for the four party leaders? No one is happy.  The Madhesi, the Dalit, the Tharu and the Janajatis all are now out on the streets. The new constitution has defined Khas-Arya, but not the Adivasi/Janajati, the Dalit, the Madhesi and other marginalized communities. Defining some privileged communities is to give the some constitutional legitimacy. It reeks of conspiracy against us. The four parties can pass this constitution because they have numerical strength in the Constituent Assembly. But will a constitution rejected by the people be implemented. If this constitution stays on even for the next five years, I hereby declare that I will not live in this country. When public feedback was collected on the draft constitution, clashes erupted all over the country. In Jhapa, the UML Chair KP Oli had to flee the venue where feedback was being collected. That was a powerful message by the people that they are against it.  But the four parties still seem hell-bent on disrespecting the people's wishes. They are dropping secularism from the constitution. It is regressive. Federalism offered by the draft constitution can be viewed as a type of holding-together federalism. This kind of federalism will not help keep the country intact. It will rather create divisions among us. We need a real federalism, a federalism that gives rights to all the people, to save our unity. 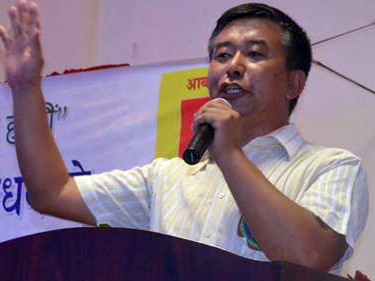 The Constitutional Political Dialogue and Consensus Committee of the CA had pressed for rights to self-determination, pre-emptive rights of indigenous people over natural resources and autonomy. The first CA had agreed on proportional representation, the 60-40 electoral system and recognition of mother tongues as the official language. But the new constitution has backtracked on all these issues, leaving no options for us but to wage a new street movement. Does the Constitution Drafting Committee (CDC) of the Constituent Assembly (CA) have rights to disown what was decided by the previous CA? The first meeting of the second CA had decided to own the decision made by the former CA. Nevertheless, the CDC discarded all the past agreements. Proportional representation is a key to uplift the marginalized communities. But the new constitution has not ensured it. Not only have we objected to the new constitution on the ground of principles but also the process. The CA has disregarded a democratic process to pass the new constitution, widening gap between the state and us. It is a challenge to us. By thrusting upon a regressive constitution upon us, the four parties have sent a message: if we can fight for our rights, we should fight; if we cannot fight, we should meekly accept what they decide.

Most of the people belonging to my community cannot speak Nepali language. But the CA did not encourage them to register their feedback in their own languages. The constitution is being drafted as if it is only for those who speak Nepali language. So it is time for us to make a historic decision. We have to decide whether we want to fight or remain silent and be oppressed always. 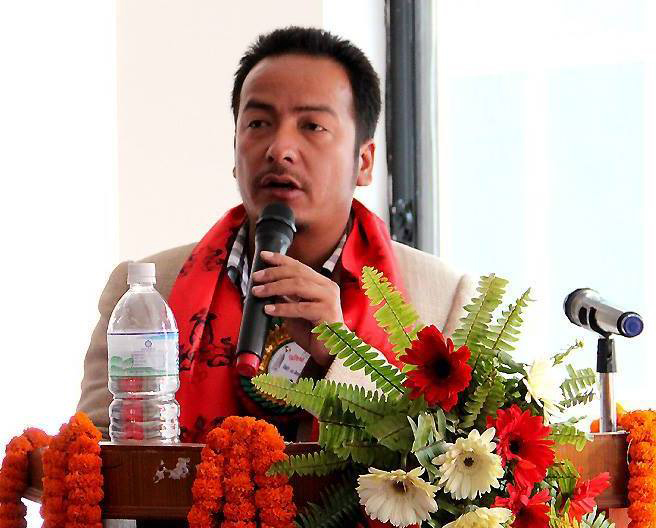 We want the new constitution at the earliest. But that does not mean that we are ready to accept whatever is imposed on us. We cannot accept a constitution that does not ensure and promote peace and prosperity. The country cannot move back from secularism and proportional representation.

Collecting public feedback on the constitution was a sham. Lawmakers have not gone through people's suggestions.  People's participation in the constitution making process has not been ensured.  Khum Bahadur Khadka is demanding a Hindu nation, but his party NC has not taken actions against him. UML leader Agni Kharel is openly saying that the Bahun Chhetri should be allowed to rule the country for at least 50 years. Even the UCPN (Maoist) has surrendered to the NC and the UML. But we have not accepted our defeat yet. We will not let the Tharuhat be divided.