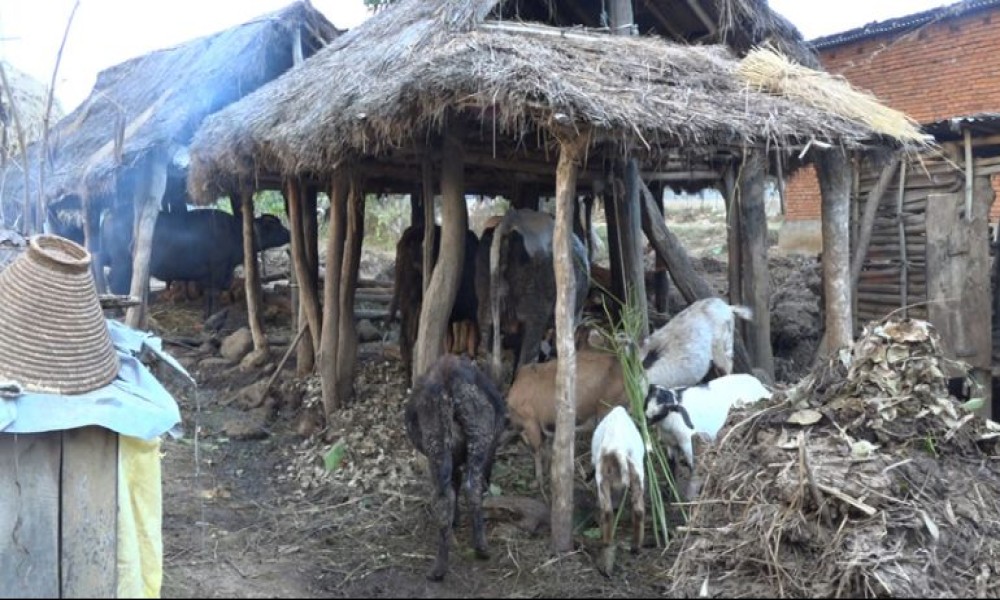 After Nepal became a federal country, all seven provinces of the country started figuring out which languages are spoken by most people within their respective territories. It was an exercise to determine official languages – in addition to Nepali – in each of these seven provinces. To facilitate this momentous task, the federal government had also formed the Language Commission in September 2016, as envisioned in the article 287 of the Constitution.

The Commission has already submitted the first draft report of its report, presenting data and analysis based on which each of the seven provinces can choose their official languages. The Commission is now preparing to finalize its report.

There has never been a detailed linguistic survey in Nepal to assess the status of each of the 123 languages spoken within the country. The lack of such a survey has made it extremely difficult to formulate a language policy.

There has never been a detailed linguistic survey in Nepal to assess the status of each of the 123 languages spoken within the country. The lack of such a survey has made it extremely difficult to formulate a language policy. There are also people who are not convinced about the data related to the languages spoken by their ethnic communities. They have been expressing dissatisfaction over language statistics at various seminars. Therefore, there is a need to carry out a nationwide linguistic survey. The findings of such a survey will be important in understanding the types of various language, their impacts on societies; in deciding whether they can be used as the mediums of teaching and learning; and in selecting official languages in addition to Nepal in different provinces.

Once the results of the survey are available, they can be listed in the annex of the Constitution. Opportunities and resources can and should be made available for their development, as per their specific needs. Based on the survey results, diverse languages, their history, knowledge about their scripts and literature published in these languages can be considered as the basis to ensure representations of diverse linguistic groups in Nepal Academy as well as other government institutions dedicated to promoting language and literature. It also reduces possibility of controversy over languages, and all languages will flourish.

For a language to flourish, it must have a strong base in the society. And it is possible only if its scientific statistics are available. So far, we have been relying on the census report for linguistic statistics. The census emphasizes on the size of population that speaks a language. On this basis, Province 2 has seven languages that are spoken by ethnic groups whose population exceed the 100,000 mark. These languages are Maithili, Bhojpuri, Bajjika, Nepali, Urdu, Tharu and Tamang. These languages can be used in Province 2 in developing the region’s development plans and policies.

For a language to flourish, it must have a strong base in the society. And it is possible only if its scientific statistics are available.

The Province 2 government is now in the process of determining the official language(s) of the region, but no discussion has taken place about it at the government level. The Language Commission has organized a seminar in Janakpur, where the status of major mother tongues used in the region was discussed.

While drafting policies about the use of mother tongues in Province 2, it is important to consider those languages that are spoken by most people in the region. However, the Language Commission will also get to play an important role here. The Commission has two strong mandates: a) to recommend the criteria that can be used to qualify mother tongues as official languages, b) measure the status of development of mother tongues, and to recommend whether they can be used as mediums of teaching and learning.

The criteria recommended by the Language Commission need to be acceptable to us, and they should be used to develop mother tongues.