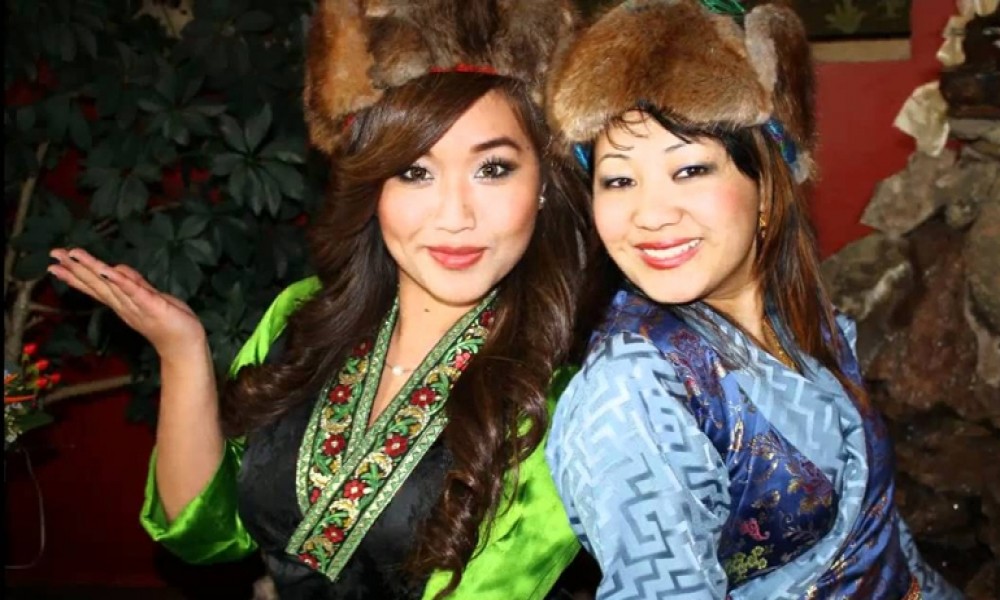 Sherpa, Lama and Bhote Indigenous Peoples in Nepal and residing in other parts of the world on Thursday observed Gyalbo Lhosar, the year of goat, ram or sheep with much fanfare. They observe this festival continuously for 15-days by organizing different programs.

Besides in Nepal, Lhosar is also observed in many other countries such as in China, Japan, Hong Kong, Taiwan, Thailand, Bhutan and Tibet. In China it is celebrated this day as the Chinese new-year, so as in Korea.

The term Lho means year and Sar means new, thus Sherpa Bhote and Lama indigenous Peoples observe the Gyalbo Losar bidding farewell to the old and welcoming to the newer year. Today it was 2142 Singmo Luklho Gyalbo Lhosar. In Nepal, Lhosar is observed in different names, such as Tamang Indigenous Peoples call it Sonam Lhosar, Gurung and a few communities residing in Human and Jumla call it Tolo Lhosar, while Sherpa indigenous communities call it Gyalbo Lhosar and observe in different dates. A week prior to Lhosar, Sherpa communities are engaged in the preparation of the festival. They decorate their house, buy new cloths and bake Khapse (special Sherpa cuisine alike bread made up of fine flour). Similarly, they also germinate wheat and worship to the germinated wheat as a symbol of holy nature.

They smear and write mantra in and around their house and stick the prayer flag written 'Om Mane Padme Hun'.

About 2-days prior, Sherpa indigenous communities clean their house and throw away the dust and dirt taking it to the middle of the road. They believe that as they through the dust in the middle of road, which was as throwing of the bad lucks of the family members. In the evening, they cook special food item called Guthuk in which they mix up 9 different items such as Wheat, Chili, Coal, Ghee, Salt, white cloth tipping in the dough.

After the food is ready, they serve it to all and check who got what in their part. They believe that the family member getting chili in their part are angry-bird, if one gets white cloth has clean soul, coal has bad soul like a black coal, having salt is good planner and so forth. Sherpa indigenous peoples residing in Kathmandu gather in Boudha, Shoyambhunath and nearby monastery and organize collective worship 'Puja' to banish the bad luck.

On the very first day, everyone gets up early in the morning and go to nearby tap, take bath and worship at the tap and bring fresh water at home, and worship. Some Sherpas organize special Puja on the occasion.  They change the prayer flag on the day.

They invite their kith and kin and visit to the elders to take blessings. Special Masque Dance performed on the occassion of Lhosar Celebration