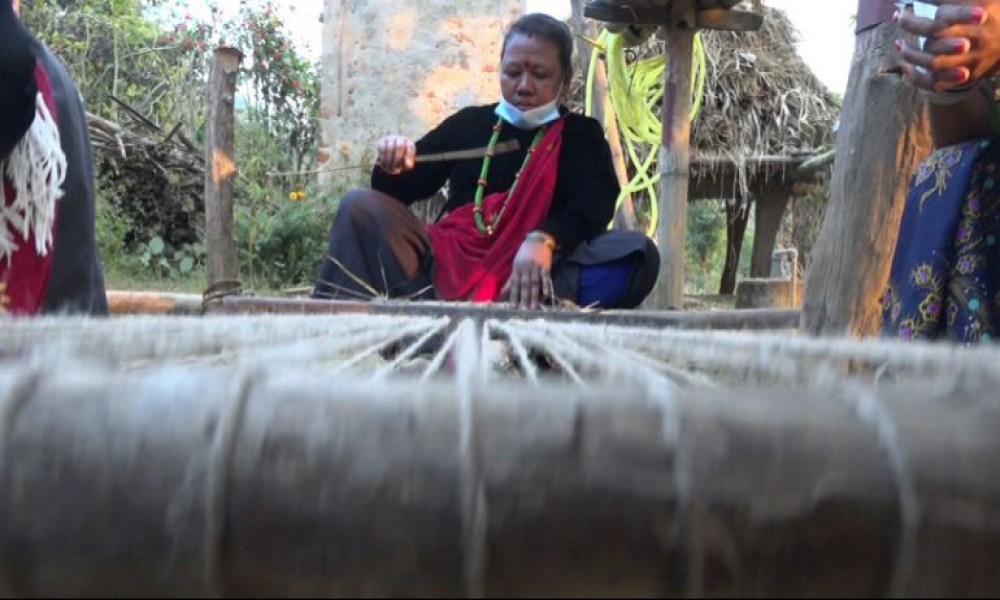 One of the very few positive consequences of an epidemic that swept the world this year is the fact that it highlighted the importance of indigenous knowledge. Indigenous knowledge can be helpful not only in battling a pandemic but also in mitigating the effects of climate change and preserving natural resources. However, people have not fully tapped the potential of indigenous knowledge, which indigenous experts warn is on the verge of extinction.

What is indigenous knowledge?

Ajit Man Tamang, Vice Chair of Nepal Tamang Ghedung, which is an association of indigenous Tamang people, says: "Indigenous people are aware of medicinal values of various local herbs and plants. Some look down upon faith healers, but one cannot deny the psychological treatment that these faith-healers can offer. "

He also adds that the fact that there is a particular word in Tamanag language – which is Hyam – to denote an epidemic is proof that indigenous Tamang people have battled many disease outbreaks in history.

Indigenous people are aware of medicinal values of various local herbs and plants. Some look down upon faith healers, but one cannot deny the psychological treatment that these faith-healers can offer.

Dr Rapcha agrees with Ajit Man Tamang, adding that Sunuwar people use a medicinal herb called Bospot in their language to cure many illnesses. This medicinal herb is known as Kokomendo in Tamang language. Other Indigenous Peoples may know this herb by different names, but they all have learned its medicinal purpose. However, such indigenous knowledge about medicinal values of various herbs and plants is also fast disappearing.

Many international laws ratified by Nepal such as the ILO convention 169, the UN Declaration on the Rights of Indigenous Peoples (UNDRIP) and UN Convention on Biological Diversity have cleared mentioned the rights about indigenous knowledge. Nevertheless, these laws have not come into practice. Indigenous rights activist Ngwang Sonam Sherpa says: "Nepal has signed these international laws, but is not keen to implement them."