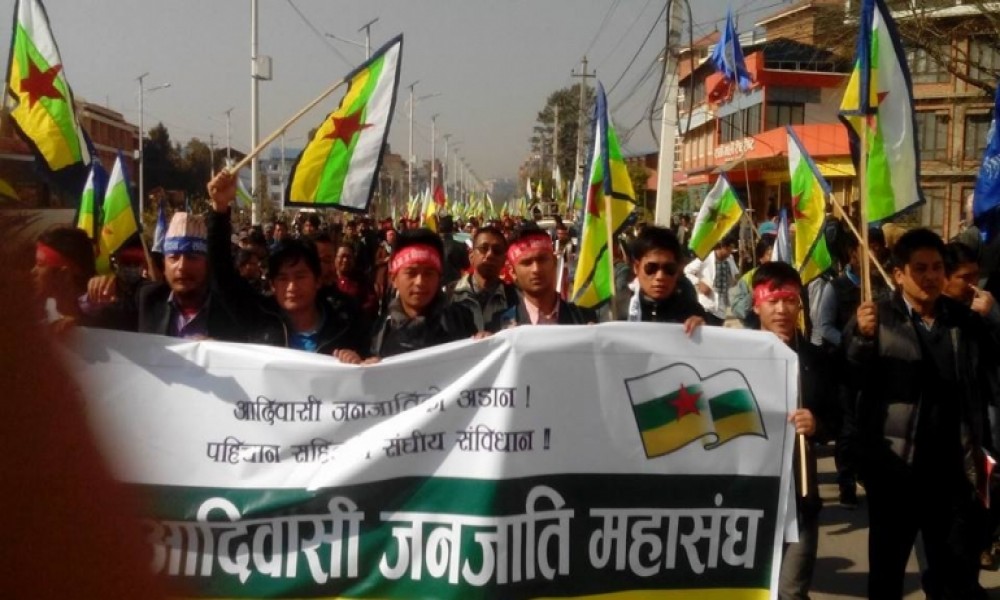 NEFIN and Tuladhar led National Indigenous Peoples Movement-Nepal had had written agreement to organize a nation-wide movement jointly but due to ideological differences, each organized protest independently.

According to him, NEFIN has set to organize a dialogue program with leaders of major political parties representing CA and at the same time continue its sit-in program until January 22, the date CA slated to unveil the draft constitution.