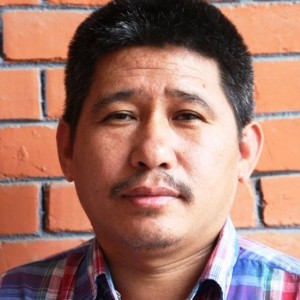 Nearly one in every two Nepalis, which is 44.6 per cent of the total population, speaks their own mother tongues. Maithali, Urdu and Bhojpuri are spoken by huge linguistic groups.