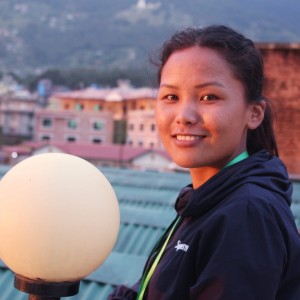 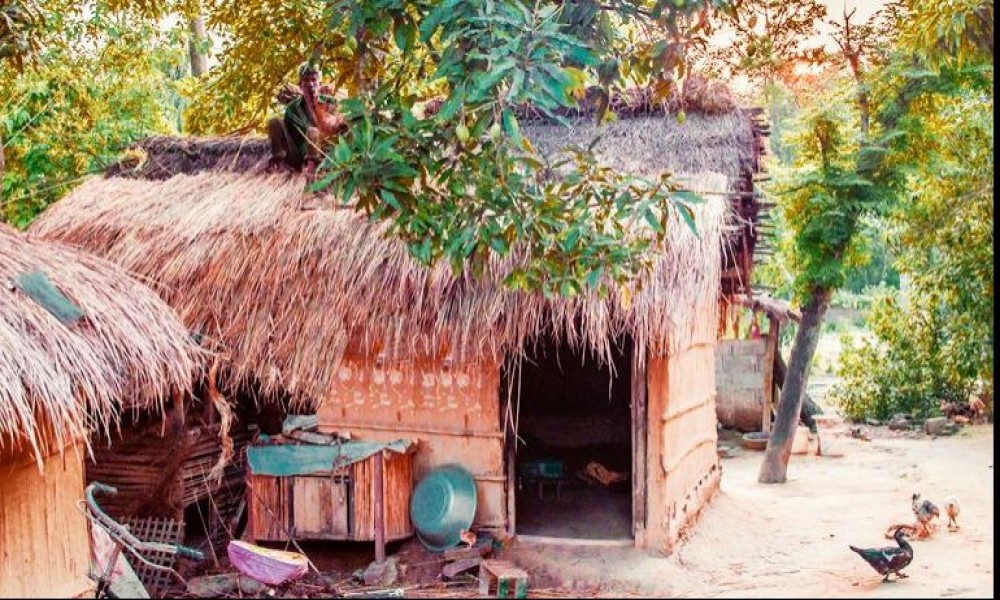 As coronavirus cases spread like wildfire around the world, Nepal finds itself in the fourth week of a nationwide lockdown. The country's nearly 30 million people have been staying indoors since 24 March, rarely stepping outside to avoid being infected with the deadly virus.

The extended lockdown has severely crippled life and livelihood of people not just in Nepal, but in most parts of the world.

However, in the Tsum valley of Gorkha district in Nepal's western mountainous region, local indigenous Siyar people remain largely unaffected by the global epidemic. They are still carrying out their daily activities in a normal way as in the pre-Covid 19 era.

Maintaining normalcy in the Tsum valley has been possible due to the local indigenous Siyar people's traditional customary institution, which has coordinated with local government authorities to isolate their remote village right from the start of the outbreak.

As a result, the Tsum valley is now safe and peaceful. Local people may not have been able to go to other parts of the country, but they can easily roam around in their own village.

Nestled on the northern foothills of the Ganesh himal, the Tsum valley is also a popular tourism destination. It attracts a lot of tourists, trekkers and adventurists from around the world for its majestic beauty and rich indigenous culture.

Due to the Covid-19 crisis and the ensuing lockdown, people in the Tsum valley may have lost their income from tourism but they are still able to do their farm-work. The lockdown has prevented farmers from cultivating land across the country, sparking fears about a possible food shortage. But people in the Tsum valley say they will not have to worry about food crisis.

Dhan Bahadur Gurung, Chair of Chumnubri rural municipality in the Tsum valley, says: "We feel safe because there are no outsiders in our village". According to him, local people have agreed to not carry out any activities in local monasteries and churches until the end of the current crisis.

We feel safe because there are no outsiders in our village.

In other parts of Nepal, local governments are distributing relief supplies because poor and daily wage earners have not been allowed to work during the lockdown. But Gurung says there is no need to distribute relief in the Tsum valley because local people have been able to sustain themselves even during the lockdown.

Nima Lama, President of Siyar Social Welfare Centre, says: "During a global crisis like this, we feel safe because we have preserved our traditional customary tradition."

The Tsum valley is home to indigenous Siyar people, whose traditional cusstomary institution is known as Ghyapro. Siyar people identify themselves as Chumba, and they are one of the 58 indigenous nationalities recognized by Nepal Federation of Indigenous Nationalities (NEFIN).

The Tsum valley is also known as a vegetarian village because of the permanent ban on animal sacrifice. Animal sacrifice was banned here as early as in 1920 following an appeal by a rimpochhe. People continue to abide by this rule even today.