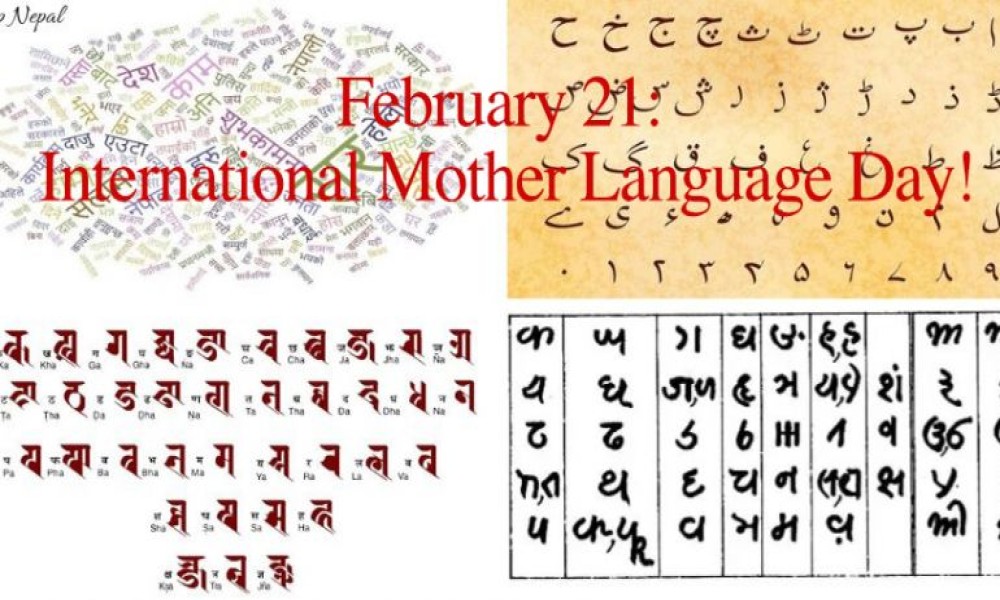 Formed in September 2016 under the Constitution of Nepal-2015, the commission is also responsible for a) recommending measures for protection, promotion and development of languages, b) deciding whether mother tongues can be used as mediums of teaching in schools, and d) studying, researching and monitoring various languages.

The commission's role is expected to be very critical in preserving and reviving these dying languages. However, in order to achieve its goals outlined in the Constitution, the commission needs to overcome a few challenges, which are:

b) Lack of resources

More than three years on, the commission is still struggling to manage resources that it will require to achieve its goal. In its latest annual report, the commission has complained that it is not even able to carry out a linguist survey, among other works, due to a lack of resources.

The language commission is not a powerful authority to decide which mother tongue should be promoted as an official language in which province. It has a limited mandate to just make recommendations while explaining why a certain language deserves to be adopted as a province-level official language, in addition to Nepali. But the commission has complained that the government is not acting on the recommendations made by it so far.

Preservation of mother tongues is the mother of all challenges facing the Language Commission. Nepal is a country that is proud of its linguistic diversity, but some mother tongues spoken here are on the verge of extinction. In January, one of the last two surviving Kusunda people who could speak their language died. Gyani Maya Kusunda's death pushed Kusunda language much closer to extinction. Other languages are also dying gradually. Of all the languages spoken in Nepal, 68 belong to the Sino-Tibetan family while 48 come from the Indio-European family. However, the new generation of Nepali people is inclined to learn English rather than their own mother tongues, which means that even some mother tongues spoken by significant numbers of people are in danger.