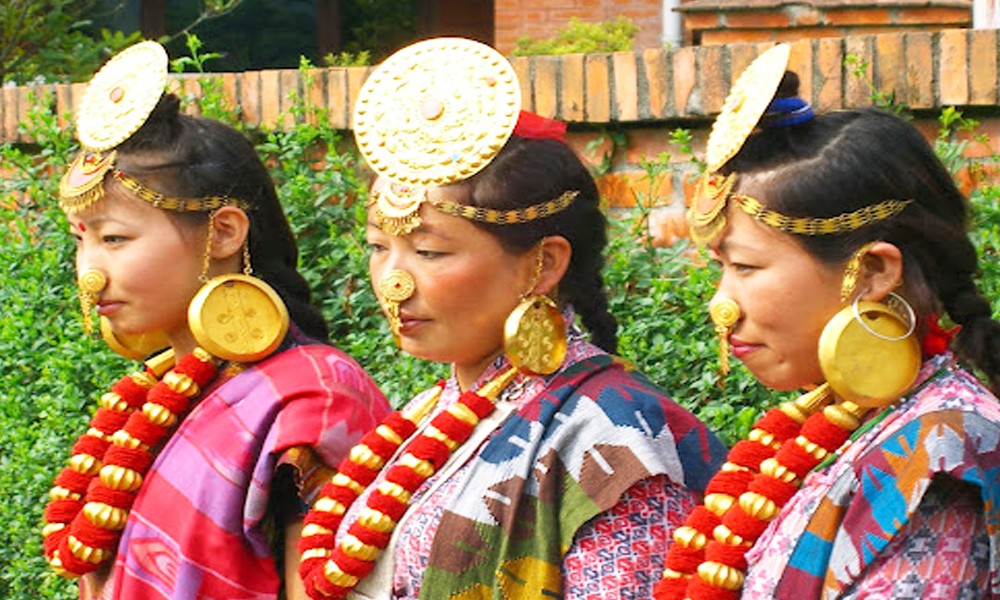 Limbu-Yakthung people, one of the main hill indigenous groups of eastern Nepal, have been spearheading a movement for their political, social and cultural rights. They once ruled their own kingdom prior to what is described as a unification of Nepal by the Shah dynasty, and they exercised a degree of autonomy until their power to collect land tax was ended by a land reform law in 1964.

Kirant Yakthung Chumlung (KYC), which is essentially a social-cultural organization of Limbu-Yakthung people, has been leading the fight for their political rights. KYC recently submitted an 11-point agenda to the newly elected Members of Parliament (PM), renewing their movement for political, cultural and social autonomy:

Kirant Yakthung Chumlung (KYC) has been leading the fight for their political rights. KYC recently submitted an 11-point agenda to the newly elected Members of Parliament (PM), renewing their movement for political, cultural and social autonomy:

1. The holy Mundhum shrine of Mukkumlung has persistenty faced cultural invasion and is being promoted as Hindu pilgrimage Pathivara. Furthering the commercialization and Hinduization of this mythical Kirant heritage site, more than 10,000 trees have been chopped down clearing large swathes of forest to construct a cable car. Stop it.

4. Our ultimate aim is to create an autonomous state of Limbuwan spread across the 14 districts east of Sankhuwakhola-Arun-Saptkoshi Rivers. For now, name Province 1 as Limbuwan, Kirant province.

5. Introduce policies and guidelines to preserve all heritage sites and monuments related to Yakthung history, culture, religion and Mundhum; and to provide public holidays based on the principles of equality for all religious and cultural communities.

6. Restore the old Limbu-Yakthung names of places that have been named in Khas-Nepali language; and start naming places across Limbuwan in Limbu-Yakthung language.

7. Return the encroached and stolen land of indigenous Limbu-Yakthung people; public land must be recorded in the names of Yakthung clans.

8. The rivers where the ancestors of Limbu-Yakthung people would fish, the jungles where they would hunt down wild animals; and the land that they cultivated must be recorded in the names of Yakthung clans.

9. Give a preference to the youth from Limbu-Yakthung community while appointing staff in Limbuwan region.

10. Preserve tangible and intangible heritage of indigenous Limbu people, and transfer the land titles of the cultural sites of Limbu-Yakthung community to their respective organizations.

11.  Enlist Limbu as Limbu-Yathung in the Act that was enacted to establish the National Foundation for Development of Indigenous Nationalities.