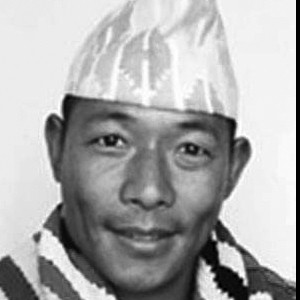 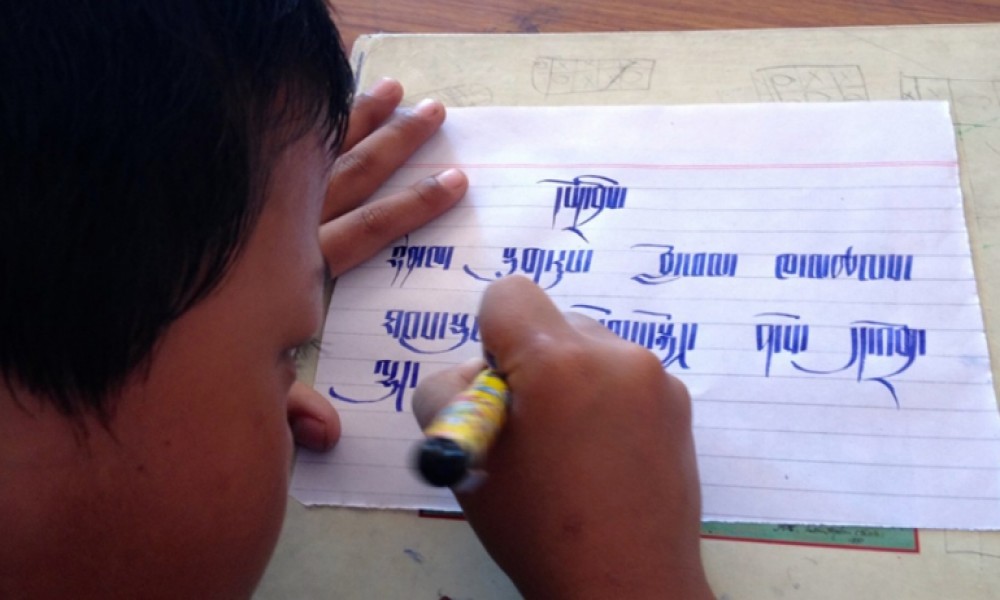 'If it is for a year, plant crops,

Education is defined in many ways. No matter how it is defined, our modern education system has been designed in a way that it serves the interests of the rulers. The rulers want to cling to power, excluding communities that they do not belong to. And our education system is just a tool by which the rulers keep ruling. The rulers used force to rule people in the past. They now use education to rule.

Macaulay's education model, which was approved by East India Company in 1835, had some ulterior motives: a) to produce cheap Indian labor force, b) to increase acceptance of British colonization, c) to spread Christianity and d) to annihilate ages-old Indian norms, values and culture. Macaulay's education system led to westernization of Indian people. They remained Indian in terms of their ethnicity but became westerns in terms of their thoughts. And this very education system is shaping the whole Asia region. Nepal is no exception.

Even China, which boasts of a rich ancient culture, could not remain immune to the growing influence of English education system. It was necessary for the British to spread their education system in order to cement their colonization. China held on to its ancient education system developed by Confucius (651-469 A.D.) until the late nineteenth century. In 1898, China's education system was revised, now much more influenced by the western Education system. In 1905, China entirely braced the western-styled education system. Historians have written about Chinese teachers of that period that they were first evangelists and only then teachers. Much Like China, Japan also had its own education system that was remodeled on Macaulay's method in 1872.

The British and the Europeans needed to colonize Asian, African and Latin American countries to expand their business. And they accomplished their mission by hook or crook. Their model of education was just a tool to expand and strengthen their colonial rule. Even in Nepal, so-called education people copied Macaulay's model. This is why parents often do not get what they want from their children. This is why generation gap is increasing. It is a bitter truth that the educated Nepalis are turning into the educated fools.

As Nepal debates federalism model, it is equally important to redesign our curricula so that myriad cultures, values and norms of indigenous people are not left out.

It is said that Nepal's modern education system promotes multi-culturalism. In reality, it has always promoted one religion and culture. In fact, it was designed to promote Hindu culture at the cost of belittling other religions and culture. In 2028 B.S., Nepal's curriculum was redesigned to promote Hindu culture. It was when slogans like 'our king, our country' and 'our language, our attire' came into play. These slogans were designed to promote the concept of one language, one caste group, one attire, one culture and one religion. It led to further marginalization of other myriad cultures, religions, languages and values. In a way, it was colonization – not by outsiders but by fellow countrymen.

As Nepal debates federalism model, it is equally important to redesign our curricula so that myriad cultures, values and norms of indigenous people are not left out. Indigenous communities have their own knowledge system, which has not been included by our modern education system. The state needs to include culture, lifestyle, tradition of indigenous people in modern education system. Education through mother tongues of various indigenous communities is equally important. Otherwise, our 'modern' education system will not be 'modern' in true sense.