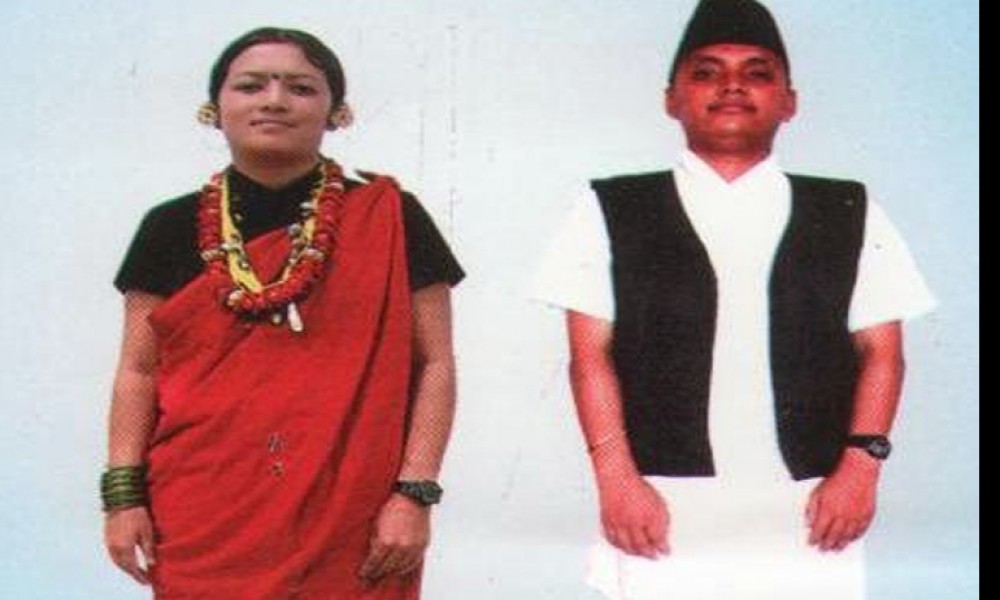 Baram also known as Baramu, are one of the highly marginalized indigenous communities, of the 59 indigenous peoples recognized by Nepal government. They are scattered in different villages in Gorkha, Tanahu, Dhading, Makawanpur and Nawalparasi districts in Nepal. Although they have been immensely influenced by Hindu religion and culture, they have their own original culture and they are in fact, animists or worshipers of nature. They worship their family gods such as Chandi, Bhume, Forest gods and goddess. They have blind faith on their traditional Shaman who perform overall rituals, culture and do treat illness. Their main occupation is agriculture and animal husbandry.

They call themselves as Baram or Baramu. These two words Baram and Baramu are used interchangibly. Their ancestral domain is Gorkha district. Later on, they were migrated to other districts. They are rich in their distinct culture, religion, rituals, identity, customs and lifestyles. According to latest national census 2011, the population of Baram is 8,140.

Baram have their own mother tongue called Balkura, which belongs to Tibeto-Burman language family. This language is in the verge of extinction. Even though their population is spread over 13 different district, the language of Baram, Balkura is spoken only in Takukot and Pandrung of Gorkha district. The term Balkura means, the language spoken by men. According the latest national Census of 2011, of their total 8,140, as many as 155 people only speak their mother tongue. In previous national census of 2011, the data showed that there were 350 people who could speak Balkura. Balkura is in the verge of extinction. A couple of newspaper and poems have so far been published in Balkura.